Elim’s ministry impacts the lives of hundreds of children and adults with disabilities each day. Without your support, this important work could not be done.

Because of our partnership, it is important for us to tell you about the miracles and celebrations in the lives of those we serve each day. It’s also why we insist on financial accountability and transparency in all of our work.

Elim Christian Services summarizes the amazing work your partnership accomplished each year through staff, volunteers, parents, students, workers and retirees in an Annual Impact Report. While it is challenging to tell the tale of all the accomplishments and struggles encountered throughout the year, the Annual Impact Report is an accurate account of Elim’s movement toward the pursuit of its mission. We have provided digital copies of our annual reports below, along with copies of federal 990 filings for Elim.

Because we believe so strongly in maintaining integrity and transparency in our financial affairs, we joined the Evangelical Council for Financial Accountability, and maintain membership in the Barnabas Foundation . 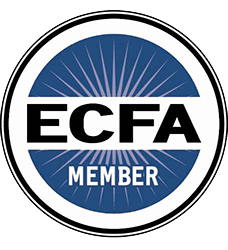